Vietnam’s unique geography creates a range of weather patterns, with both tropical and temperate zones. While September to March offers the best weather countrywide, there is no bad time to visit Vietnam, as there is always some part of the country with holiday skies. Below is a guide to the climate of Vietnam’s major regions and destinations, so you know what to expect during your trip. 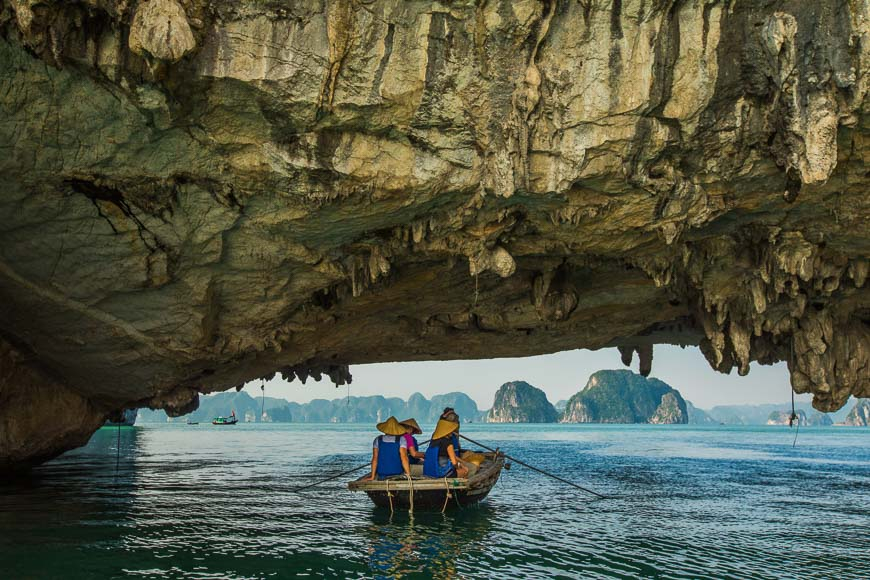 If you’re coming to Halong Bay, try to visit from April to June or September to November. You’ll have a better chance of enjoying sunny skies and pleasant temperatures. Other times of the year, downpour or heavy mist is common, and tropical storms can sometimes cause cruise cancellations. However, if you’re on the water during this time you can experience a more mystical side of Halong Bay, with its famous karsts shrouded in mist. Temperatures in January can be frigid, so be sure to bring warm layers. 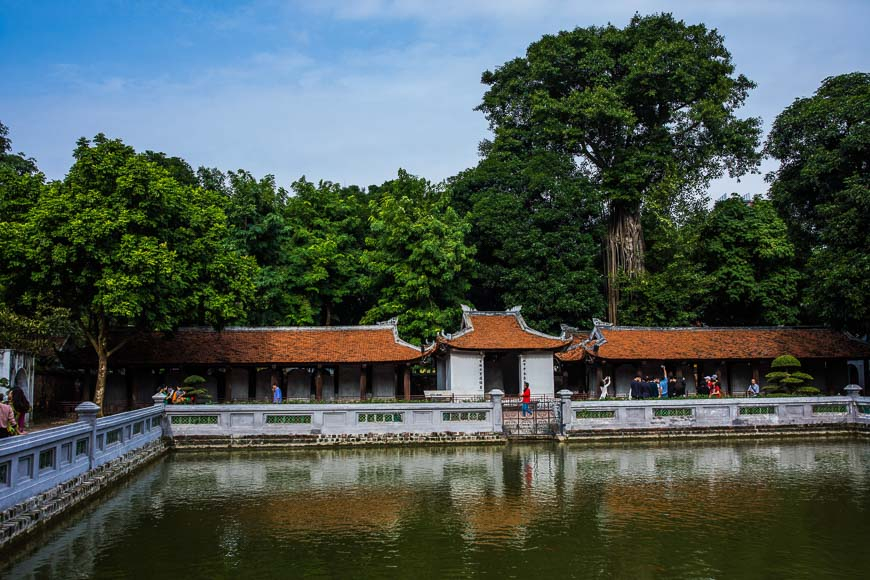 The best time to visit Hanoi is usually from April to June or from September to December. From April the days are normally hot, occasionally above 30 degrees with clear skies. September to November sees cooler temperatures of around 25 degrees and sunny skies -- perfect for exploring the capital.

If you’re coming to Hanoi in June, expect soaring temperatures with humidity highs of 40 degrees, and the rainy season in full swing (June to August). December is cool, misty, and atmospheric, however from late December until March temperatures are surprisingly cold with lows of 10 degrees. You’ll want to bundle up. 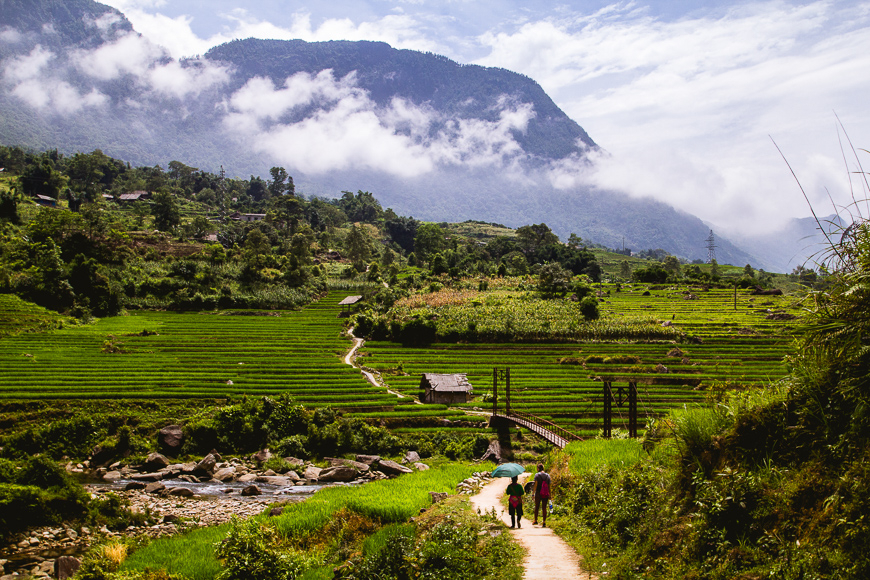 Vietnam’s Northern destinations such as Sapa have a much cooler climate than the rest of the country, particularly from late December until March. Sapa sees the occasional snowfall in January, so be prepared. Hotels in the area are equipped with heated blankets and local spas offer herbal baths for you to soak in and warm up.

Sapa is near-perfect in late April, as flowers bloom and skies are clear. Early October is also lovely, as its impressive tiered rice paddies turn golden just before harvest. 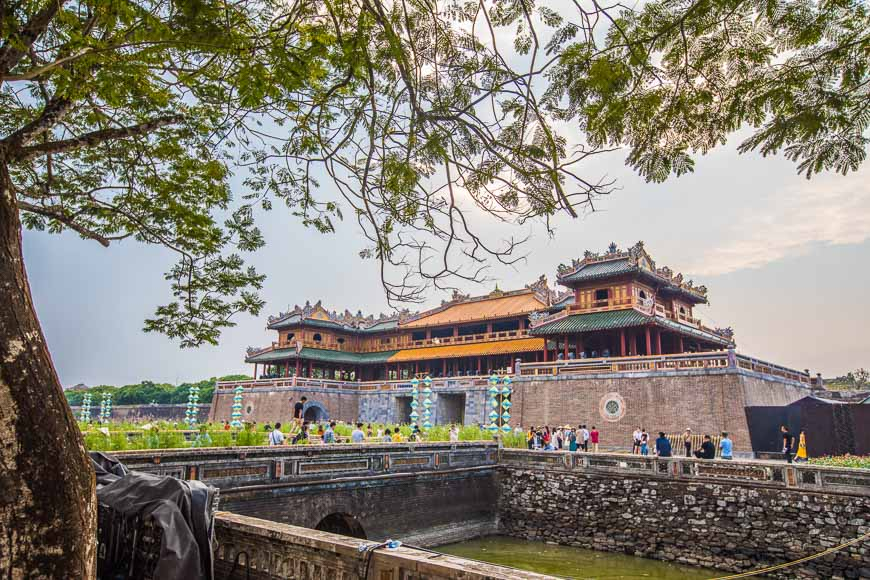 Huế, home of Vietnam’s last reigning dynasty, has a late rainy season, with storms and days that are wet and cool from September to February. Look out for occasional flooding from September to November. In the early months of the year, temperatures go down to 15 degrees, and January often sees a bit of mist. The rest of the year is dry, and in July you’ll have perfect beach weather, with highs of 35 degrees.

Weather in Hội An 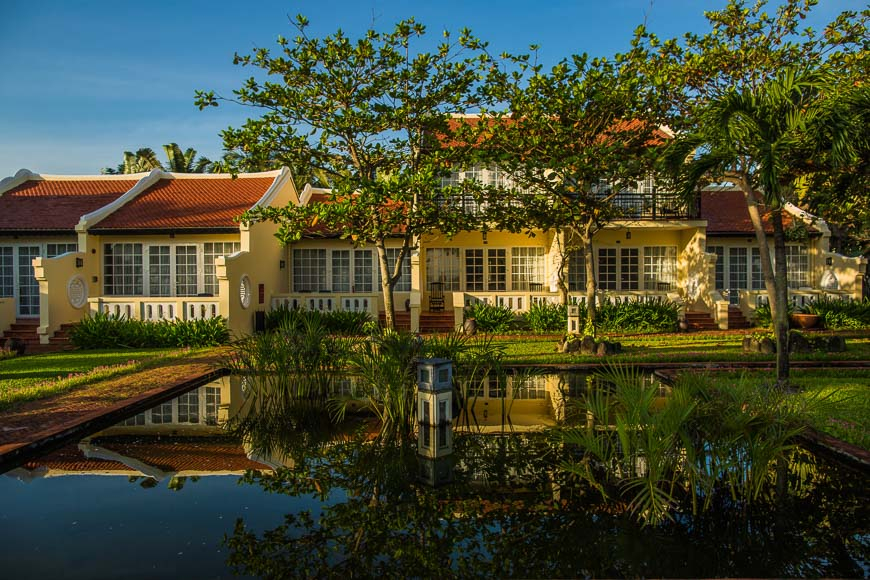 Hội An is one of the country’s picture-perfect places, but starting in September, tropical storms hit Central Vietnam hard. March is an excellent time to see Hội An when the fields, gardens, and streets are awash in bright blossoms and soothing greens. From May to August, the town can be hot, and you’ll want to head to the beach to cool off. In the late months of the year, from September to November, Hội An sees a lot of rain and even a few small floods. The temperatures begin to dip and reach their coldest point in January, warming up just before the Vietnamese new year. 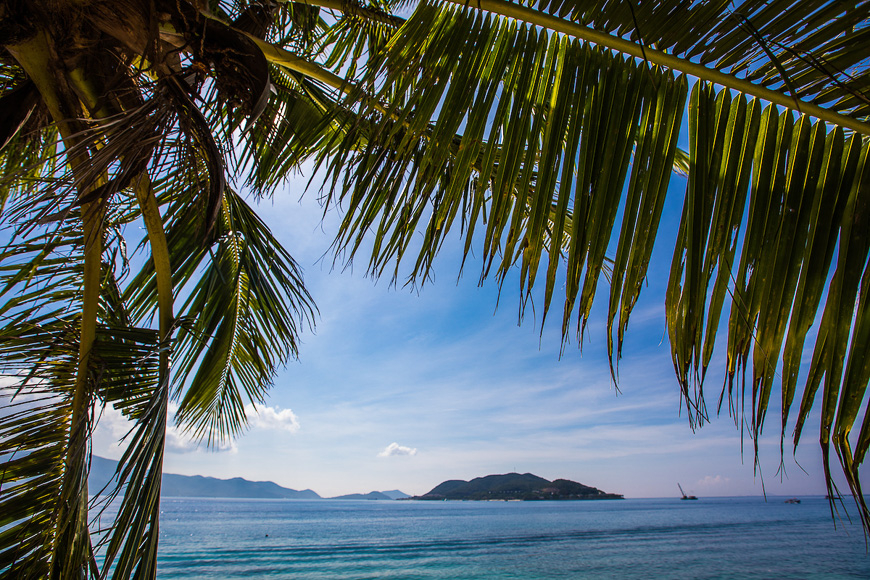 Nha Trang gets more than 300 days of sunshine per year, the most out of the whole country. Some monsoons hit between September and December, but in general Nha Trang has the shortest rainy season in Vietnam. Most of the year, the city has a pleasant temperature, with cooling sea breezes, although you should expect lots of sun and hot days from July until August. 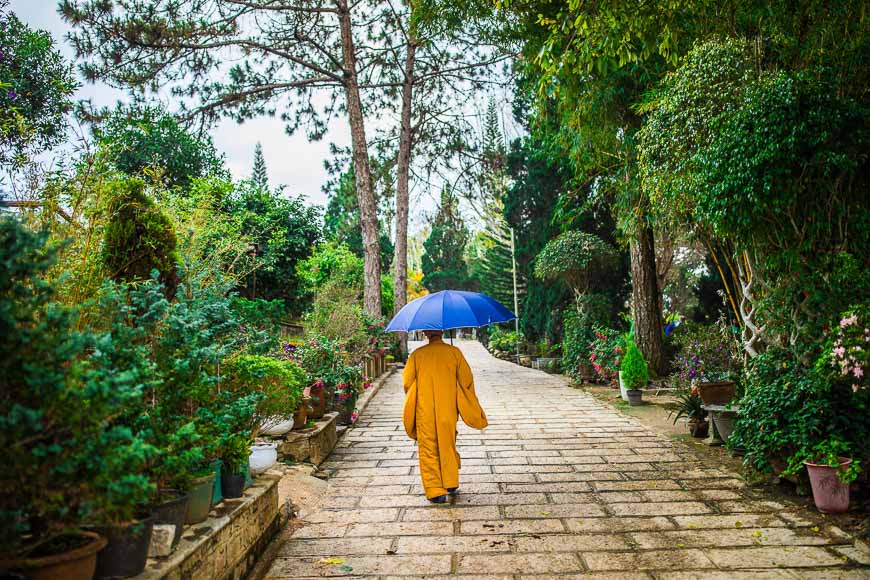 Nestled in the central highlands, this charming mountain city is appreciated for its temperate climate. The air in Da Lat is always fresh and crisp. The mountains provide consistent cool temperatures and a pleasant breeze, making it a great spot to escape the heat of the cities. Da Lat’s rainy season is from April until October. Temperatures are generally consistent with lows of 20 degrees in January and highs of 30 degrees in July.

Weather in HCMC & the Mekong Delta 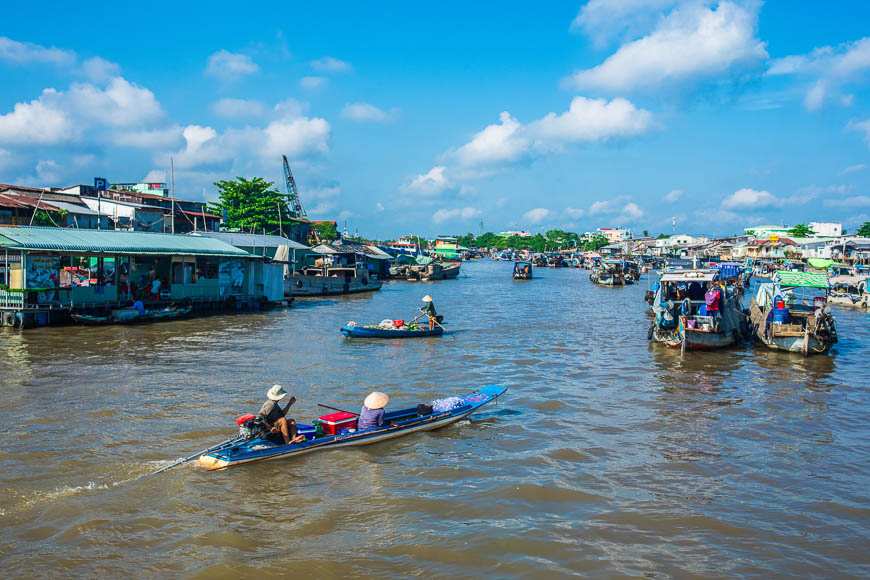 Southern Vietnam and Hồ Chí Minh city have consistent temperatures year-round. HCMC is either hot and dry or hot and rainy, although there are some pleasant fresh days early in the year and some scorching days mid-year. Temperatures are normally around 30 degrees, with sunshine. From May to November, the wet season brings a dependable afternoon downpour, usually lasting a few hours. 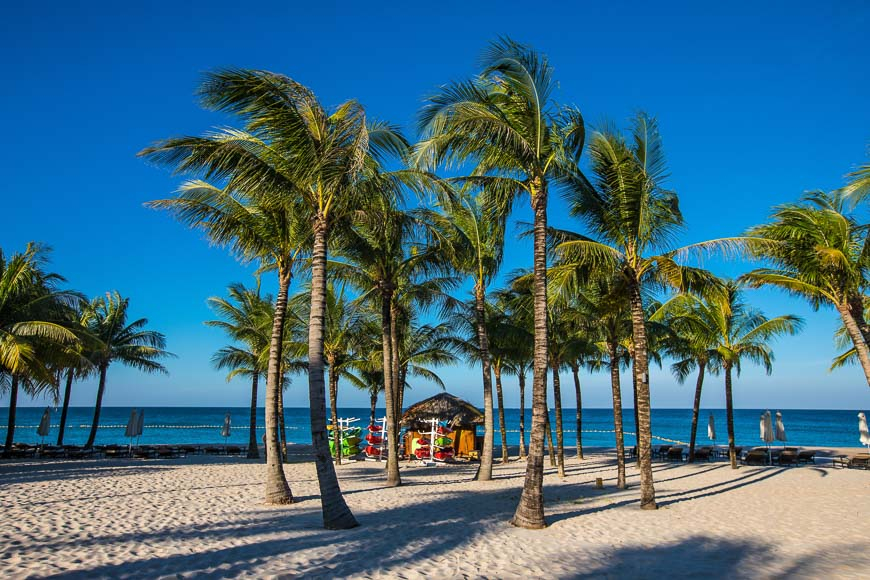 The island of Phú Quốc has some of Vietnam’s best beaches and promises balmy weather year-round. However, you might want to avoid visiting in the rainy season, from July through September. During these months some storms roll through, making ferrying dangerous and the beaches less than ideal. The rest of the year is hot and dry, and Phú Quốc is a sublime tropical escape in December and January.